Large Perimeter Fence System like airport or national border perimeter spread in large area, it is difficult to have patrol person on site all the time. A legacy perimeter security system has perimeter sensor and camera system in separated system, when a alarm is triggered, it takes time to identify it is a true alarm or false alarm by switching back and forth between different system. An integrated perimeter surveillance system is needed to response to any alarm event in a fast and an accurate procedure. jti Perimeter Surveillace Solution is the right choice for such scenario.

to form a remote surveillance solution for perimeter fence system. It no only to response to a fence sensor trigger event, it will predict a instruction event by observing an approaching suspect object beyond the perimeter fence using the low light capability Canon Camera and Thermal Camera.

The Perimeter Surveillance Solution will dramatically increase the accuracy of alarm response and reduce the man power cost for maintenance and security guard. It provides a advanced security solution for anti-vandalism and illegal immigration. 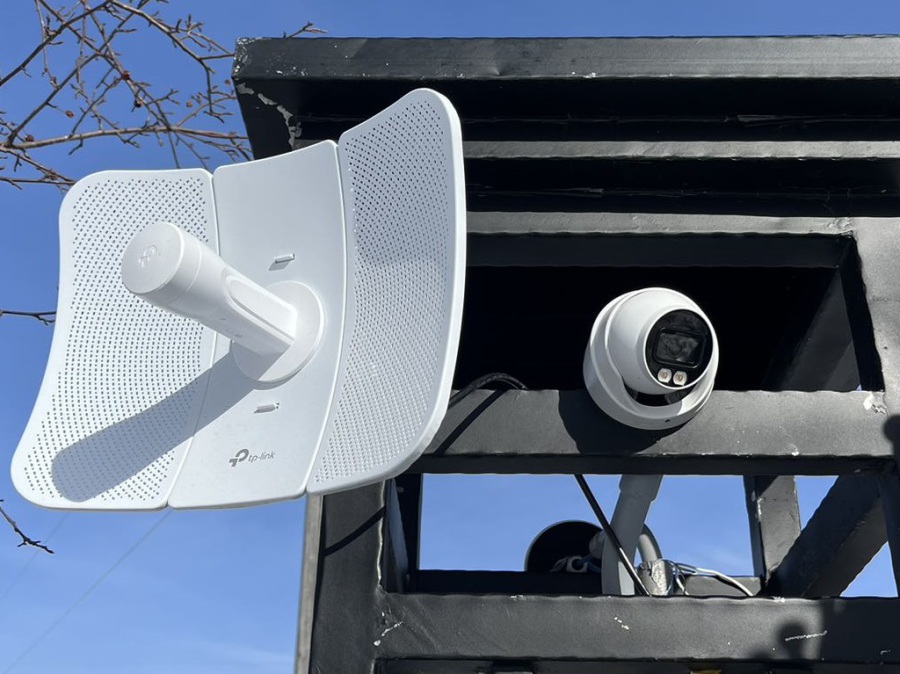 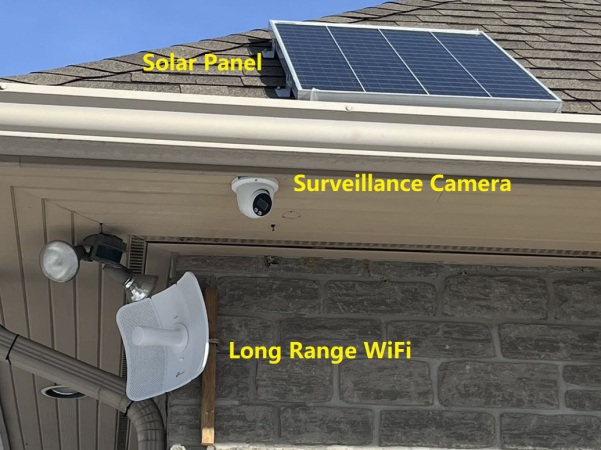 Get Connected with Us.

Recommend this page on: